New York City has always been the habitat of sky-rising skyscrapers and the hustle-bustle of the automobile insurance and this time TLC plates are banned. Among the automobile which runs in NYC, taxis and FHV are the lifeline of public commuting. The arrival of for-hire vehicles(FHV) opened up new avenues for well, traveling between ‘avenues’ as well as automobile insurance, such as Uber insurance.

But in studies last year, it was found that more than 100,000 FHVs were running on the roads. This cause massive congestion on the roads during rush hours. Furthermore, this number was much higher than the number of yellow taxis on the road. These stats resulted in the decline in the value of the yellow-taxi medallion in NYC. The poor wages and disturbed mental health of the FHV drivers due to excessive pressure was also petrifying.

Therefore in 2018, the New York City Council passed bills, placing a yearlong moratorium on the number of FHVs allowed on the street. Moreover, they created a cap or limit on how long FHV vehicles can cruise without passengers. Companies such as Uber and Lyft were strongly affected by this legislature, which was passed in the majority. They spent almost $1 million in lobbying efforts in order to sway the council. Furthermore, they also used their apps in order to warn people about the potentially reduced services and hiked prices.

NOTE: The exception of wheelchair-accessible vehicles and all-electric vehicles is applicable to this legislature. WIth respect to the climatic conditions of the globe, a new and green FHV fleet is to be constructed.

Why has the bill been restored for FHV?

On the other hand, the congestion during peak hours was cut down by 10 percent. An increase of $172 million in the earnings of the FHV drivers was noted. The minimum wage for FV drivers was set. The FHV companies were required to send data on usage and charges, failing which would result in a fine of $10,000.

Since the cap is set to expire on August 2019, the Taxi and Limousine Commission has decided to extend the policies and limits of the legislation. The FHV still occupy 40% of the traffic during peak hours, which is planned to be reduced. In addition to that, the FHV vehicles currently operate at 41% of the time without passengers, increasing congestion. This will be brought down to 31%.

Furthermore, the two-yearly medallion fee of $1100 will be waived off yellow taxis. New, interactive Drivers Assistance Centers will also be set up.

TLC drivers can make up to $400 per night

What should be the Nine Essential Types of Small Business Insurance New York?

New York is the most entrepreneurial state in the country that contains around 2.1 million small businesses. In these 2.1 million businesses, there are 3.9 million employees. Thus, it is very essential to ponder the Read more... 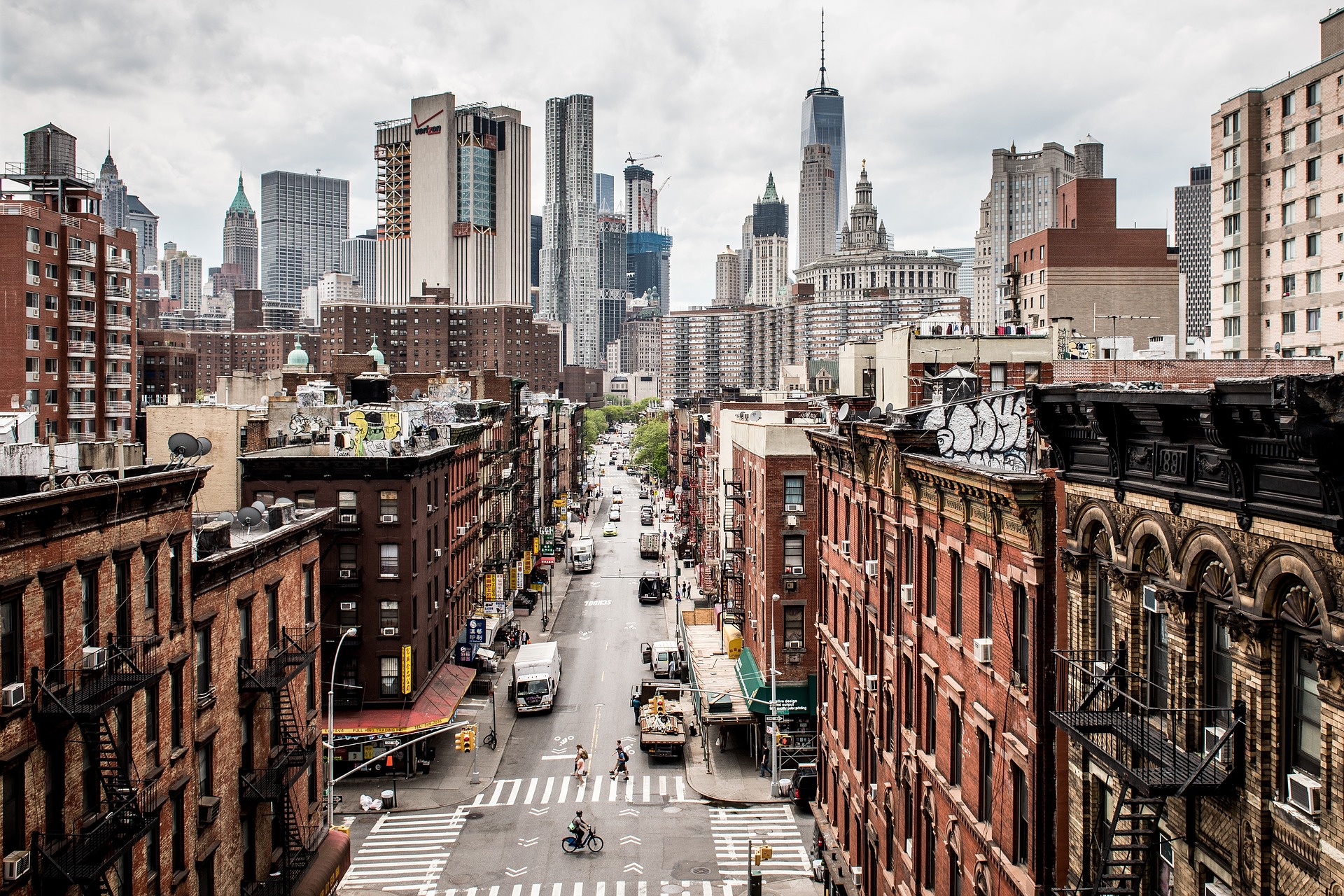